Alrighty, here’s the deal. Lierre Keith, the author of The Vegetarian Myth: Food, Justice, and Sustainability, a book that I am now dying to read after the ridiculousness that happened over the weekend, was assaulted by psycho vegans.

She was speaking about her book this past Saturday when three men in masks threw a pie in her face. Now a pie in the face is usually cause for laughter. However, this particular pie was laced with cayenne pepper. Essentially it was a pepper spray bomb that Keith took to the face. Not cool.

Many prominent figures in the low carb community are speaking out about this horrible act. 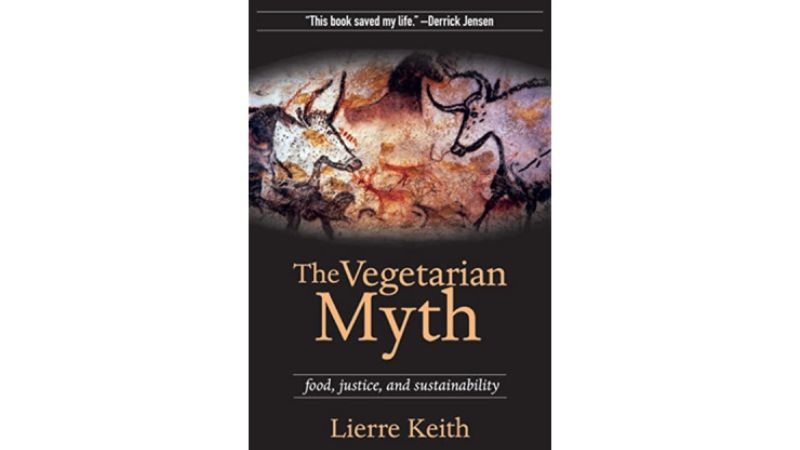 I’m glad to hear Keith is recovering and her vision wasn’t damaged too badly by the incident. It is rather disgusting to hear that vegan supporters were cheering on her assailants and to see articles in favor of such behavior posted on pro-vegan websites.  Not only is this in poor taste, but it just goes to show you how radical and damaging to society this sub-culture really has become.

Humans are natural omnivores, which means we eat animal flesh and we need to. This is even more obvious since there is no logic behind this incident. If animal rights are your issue, then why are you assaulting a 45 year old woman who has spinal issues? These are immature, irrational, and ridiculous actions. I’m very disappointed in the vegan community for growing such intolerance and violence. Grow up and eat some fat, it really does wonders for your mood swings!

Powered by WordPress | WP Newspaper by WP Mag Plus